This website offers a variety of my free snack-sized stories, and a variety of my art for sale. Little tidbits from my imagination in the shape of Flash fiction,  cartoons, and animations. New stuff may pop-up at any time, but generally, it will be posted on a Wednesday, Thursday, or Friday — Enjoy, and of course, comments are welcome. 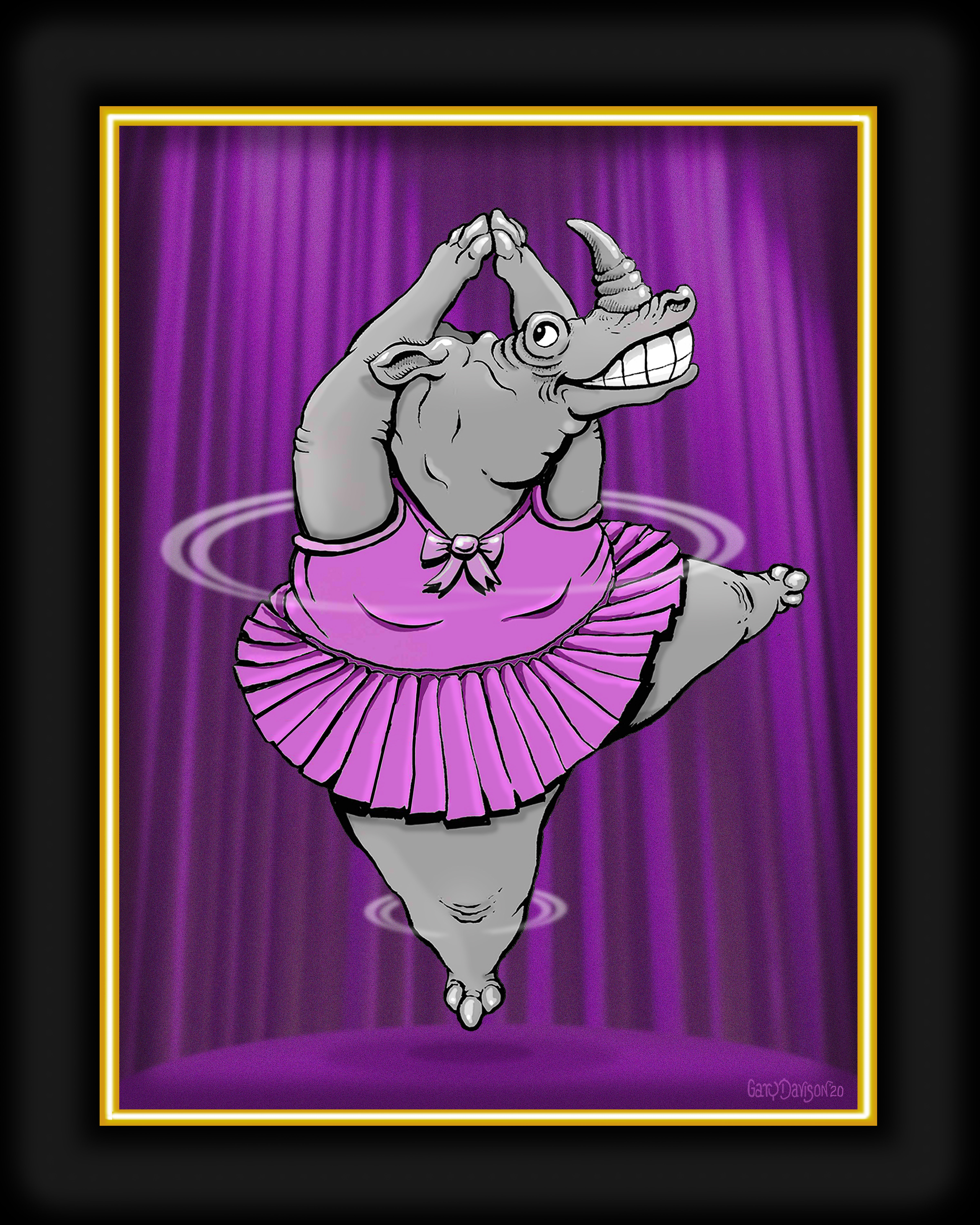 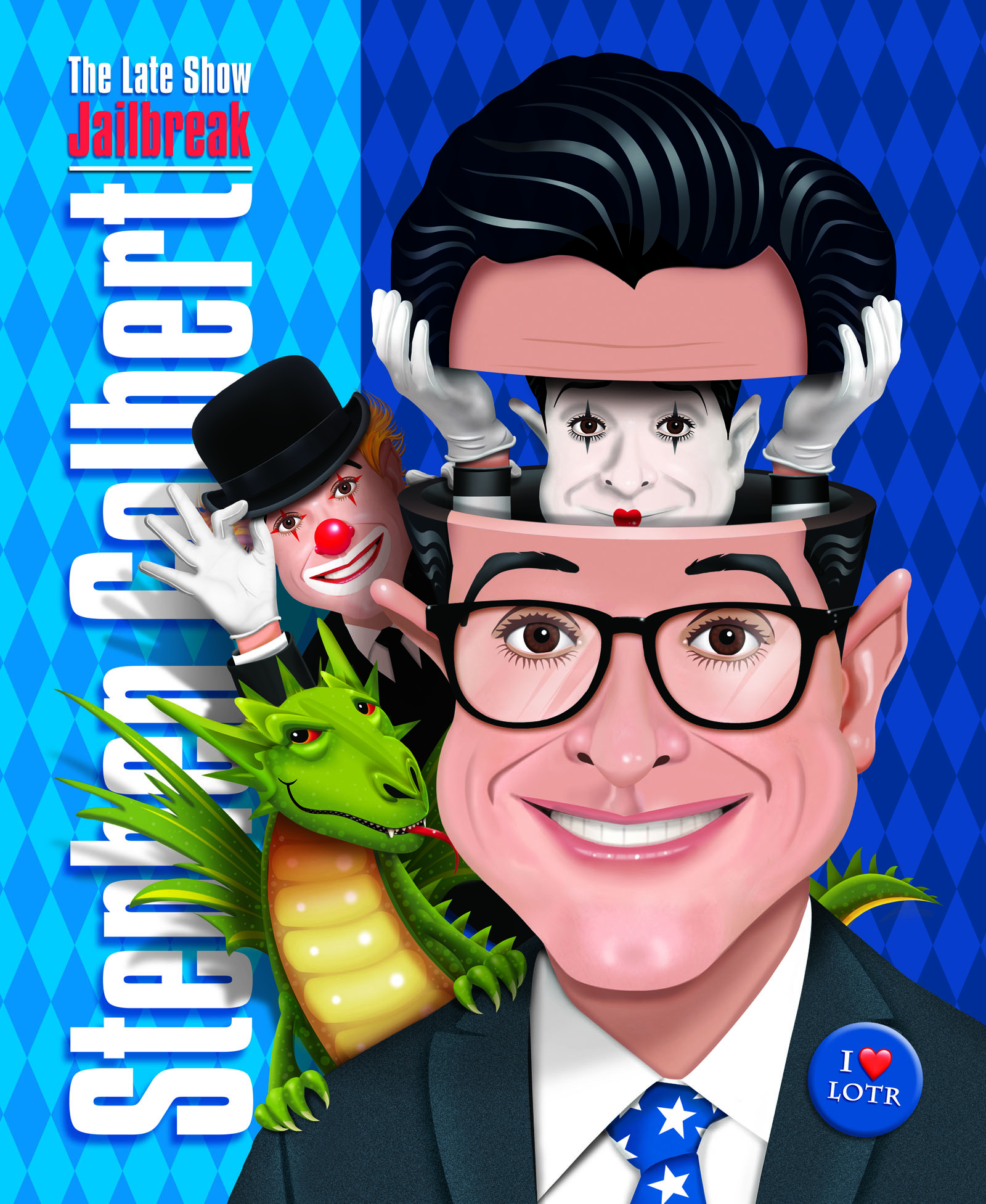 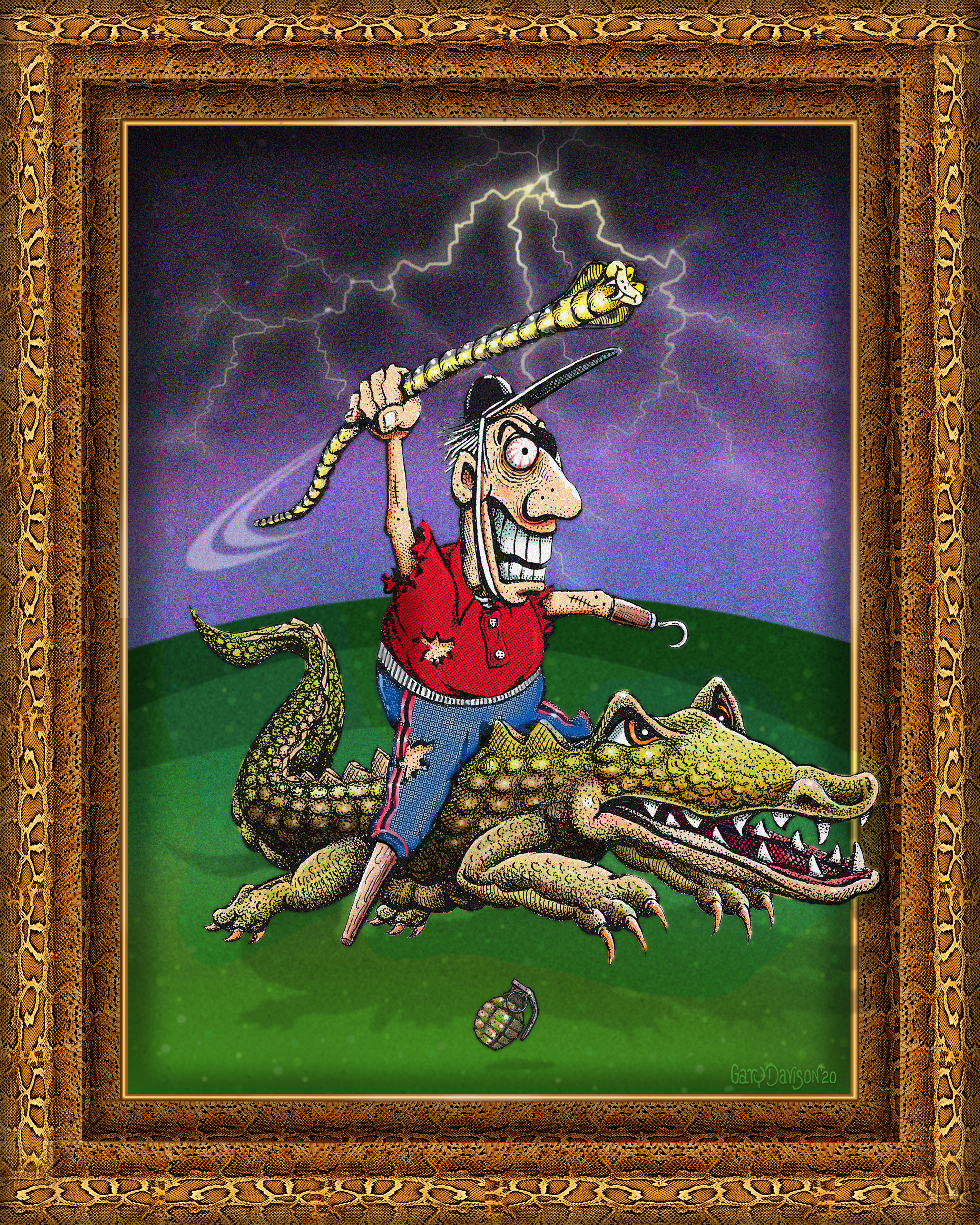 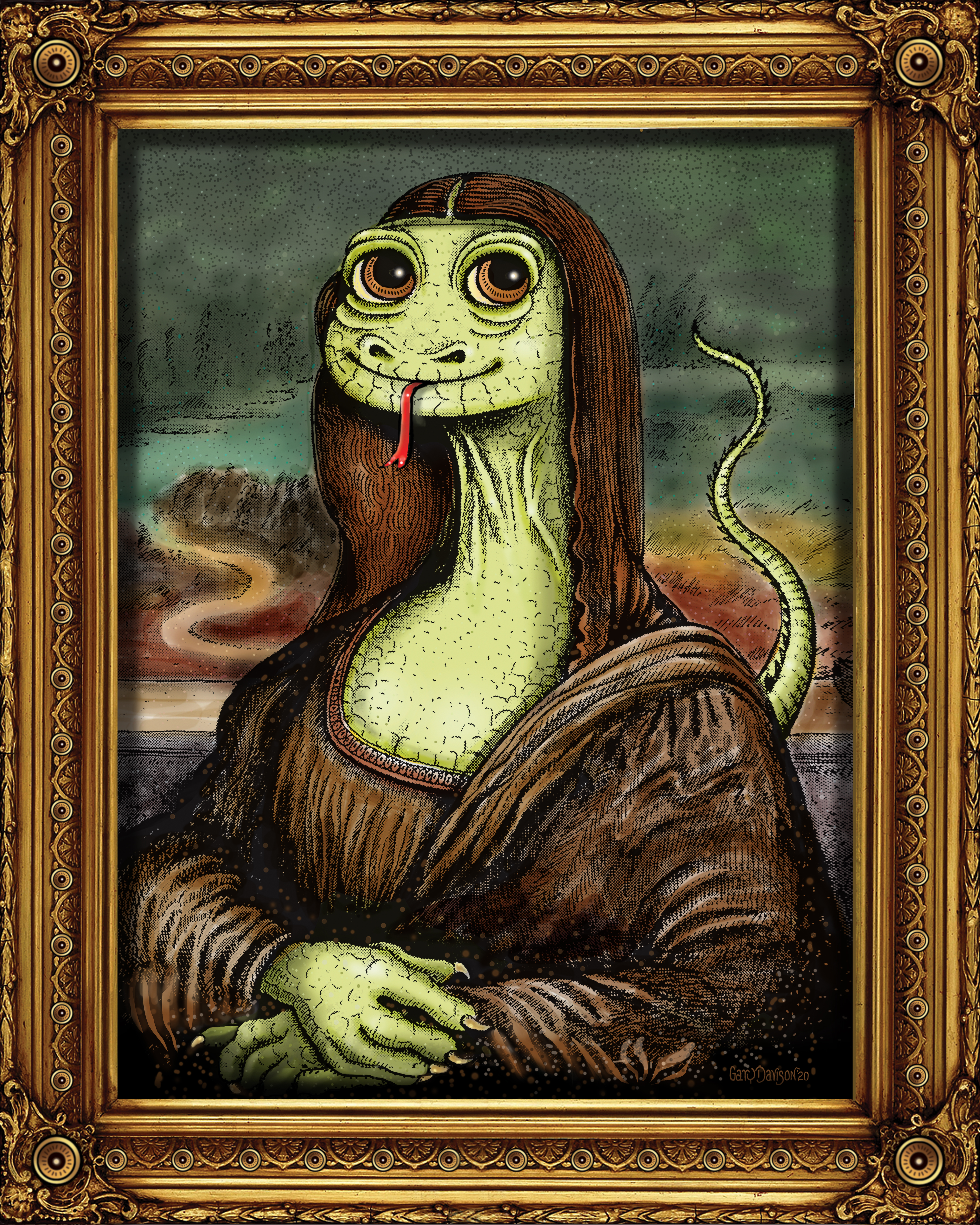 I felt zombie-like, as I wandered through the airport.

My odyssey so far had three weather delays and two re-routes. I was booked on a red-eye in an hour and I needed a cup of coffee—bad.

Spotting a kiosk I headed for the counter.

“We have a special on lattes,  frappicinos, cappicinos, and expressos, and our iced mochas.”

“Awesome choice.” After tapping some keys on a register, he said, “That’ll be fourteen dollars.”

I stared at him in awkward silence, as I waited for him to crack a smile, and say that he’s kidding.

Out of a groggy desperation, I handed him my Visa, and looked up just in time to see ‘Delay’ pop-up next to my flight.

Showing the slightest hint of a smile, he swiped my card, and said, “Oops, sorry—I forgot to add the local sales and airport tax.”

It’s not like I’m obsessed. I just like watching her. I look at her a lot—but that’s not a crime. It’s not hurting anyone—it’s not like I’m a weirdo. I work. I pay taxes. I buy Girl Scout cookies.

When I go out, I watch people, and honestly, I prefer being by myself; observing, and listening in on other people’s conversations. They’re so creepy and dishonest. Only saying things they think the other person wants to hear. They’re fakers.

But me, I’m sincere and extremely excited as I take a peek. I know she knows I’m watching. She flaunts her wet, naked body—she looks straight at me. If only my goldfish could talk, it would be perfect.

The 3-year-old twins were in a heated tug-a-war. The stuffed bear had become the single-minded object of their affection. At three, the little boy didn’t have the natural physical advantage that he would eventually develop. So for now, his sister, with pure tenacity, was kicking the crap out of him and winning the battle.

The boy gamely hung on to one fuzzy arm, as the girl, pulled him in twisting and flopping like a thirty-pound tuna. In desperation, the boy launched himself forward, sending everyone tumbling across the floor and into the base of the sofa with a thump.

From the kitchen, an ignored voice of authority called out, “Play nice!—You kids stop fighting or you’ll both be in timeout.”

On the floor, the struggle continued unabated with the toddlers wrestling for control. Suddenly the boy let out a shriek and screamed, “Sissy bit me!”

Mom rushed in and stood over the twins. The boy was laying on the floor with tears rolling down his cheeks.

His sister was sitting beside him. She clutched the teddy bear and looked up through her watery brown eyes and said “I didn’t.”

Picking up her son, she rocked him and kissed the rising red welt on his shoulder trying to make it all better. Mom then narrowed her eyes at the little girl, and scolded, “We don’t bite.”

With blood still glistening on its fangs, the spider thought, ‘but we do’, and scurried back to its babies under the sofa.

Theme by Anders Noren — Up ↑